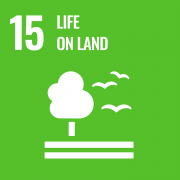 UNSW is committed to this goal and demonstrates its commitment through:

Australia is a world leader in modern day extinctions

Deforestation is a key target. Every year 13 million hectares of forest is lost. That’s the size of Greece. We often think this is happening in the Amazon but Australia is ranked in the top 10 of the world’s major deforestation fronts and the only nation in the developed world to make the World Wide Funds global list of deforestation hotspots. Deforestation often leads to target two, degraded land, which impacts biodiversity, the third target of this SDG. Despite environmental protection and biodiversity conservation legislation being in place, over 7.7 million hectares of threatened species habitat has been cleared or destroyed in Australia since 1999, making it the world leader in modern day extinctions. Watch this video to find out more.

In this video, Professor Tracey Rogers from the School of Biological, Earth and Environmental Sciences, UNSW, breaks down some of the key challenges behind SDG #15. 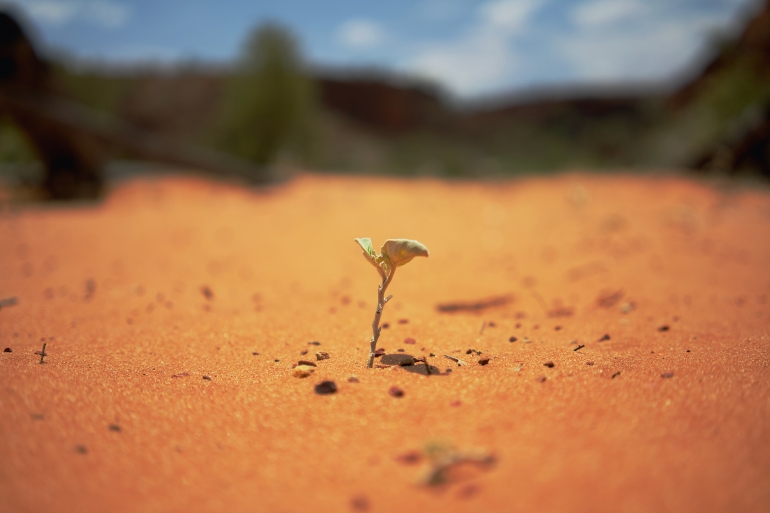 The Centre for Ecosystem Science is a unique unit within UNSW, with excellent researchers in ecosystem science. The Centre holds a diverse range of scientific expertise in terrestrial ecology (arid zones, forests), wetlands, marine ecosystems, GIS (geographic information systems), remote sensing and the use of conservation tools. The Centre commits to continuing to develop its standing through world-leading science relevant to key issues of conservation and management. It provides support to governments, including submissions on key policy and management issues relevant to the environment.

Over 46,000,000 acres burnt in the 2019-2020 Australian bushfire season in eastern Australia, including South Australia, New South Wales, Victoria and Queensland. Understanding how the environment recovers from this unprecedented fire season is an important scientific goal. 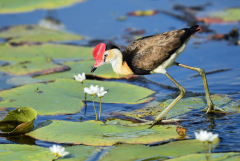 Established in 2007, the Centre's purpose is to build capacity for and quality of research, including postgraduate research and supervision. 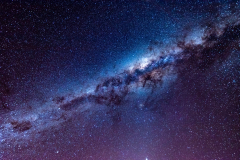 Astrobiology is a relatively new field of study, developing at the crossroads of astronomy, biology, geology, paleontology, physics and chemistry.

UNSW ecologists Dr Bec West and Dr Reece Pedler work in Sturt National Park on the Wild Deserts project, working to restore the desert ecosystem by reintroducing locally extinct or endangered native mammals, like bilbies and bandicoots, back into the outback.

Wild Deserts is a partnership between UNSW Sydney, the NSW National Parks and Wildlife Service, and Ecological Horizons, in collaboration with Taronga Conservation Society Australia, supported by UNSW and philanthropic funding.

This document celebrates the key achievements of the first phase of the 2025 Strategy, highlighting where we have come from and where we are now. It also updates the framework against which we will assess, track and measure existing and new strategic initiatives over the next five years.

UNSW has a history of environmental stewardship across research, learning & teaching and campus operations across several decades. The Environmental Sustainability Plan (ESP) will build on past achievements, while raising our ambition levels to meet the environmental challenges of today. 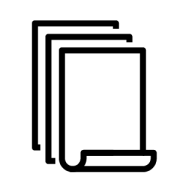 This report outlines UNSW's performance against the SDGs over the years 2020-2021. 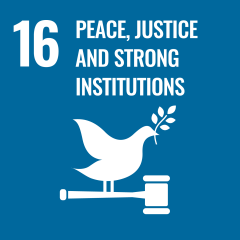 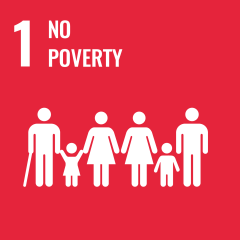 Photo by Jacques Bopp on Unsplash